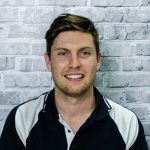 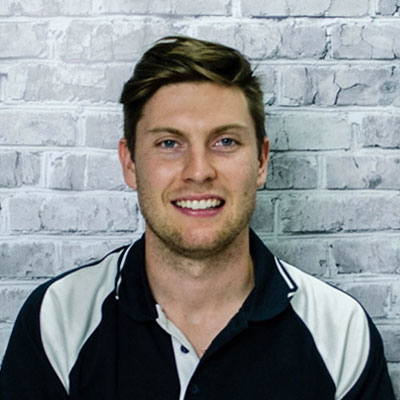 Graduating with a Bachelor in Exercise and Sports Science, Jesse completed his Master of Physiotherapy in 2015. Jesse is a keen sportsman and fan – particularly of Australian Rules Football and Basketball, in which he represented Victoria Country when he was younger. In clinic, Jesse has a particular interest in post surgical rehabilitation, sporting injuries and geriatrics. As well as this Jesse looks after the Southport Sharks AFL Senior side who are apart of the NEAFL.