We're committed to keeping our patients and communities' safe. Find out what steps we're taking to protect against COVID-19 Read More
.
Looking for a Central Queensland physiotherapist near you?
Welcome to the Allsports Physiotherapy Group 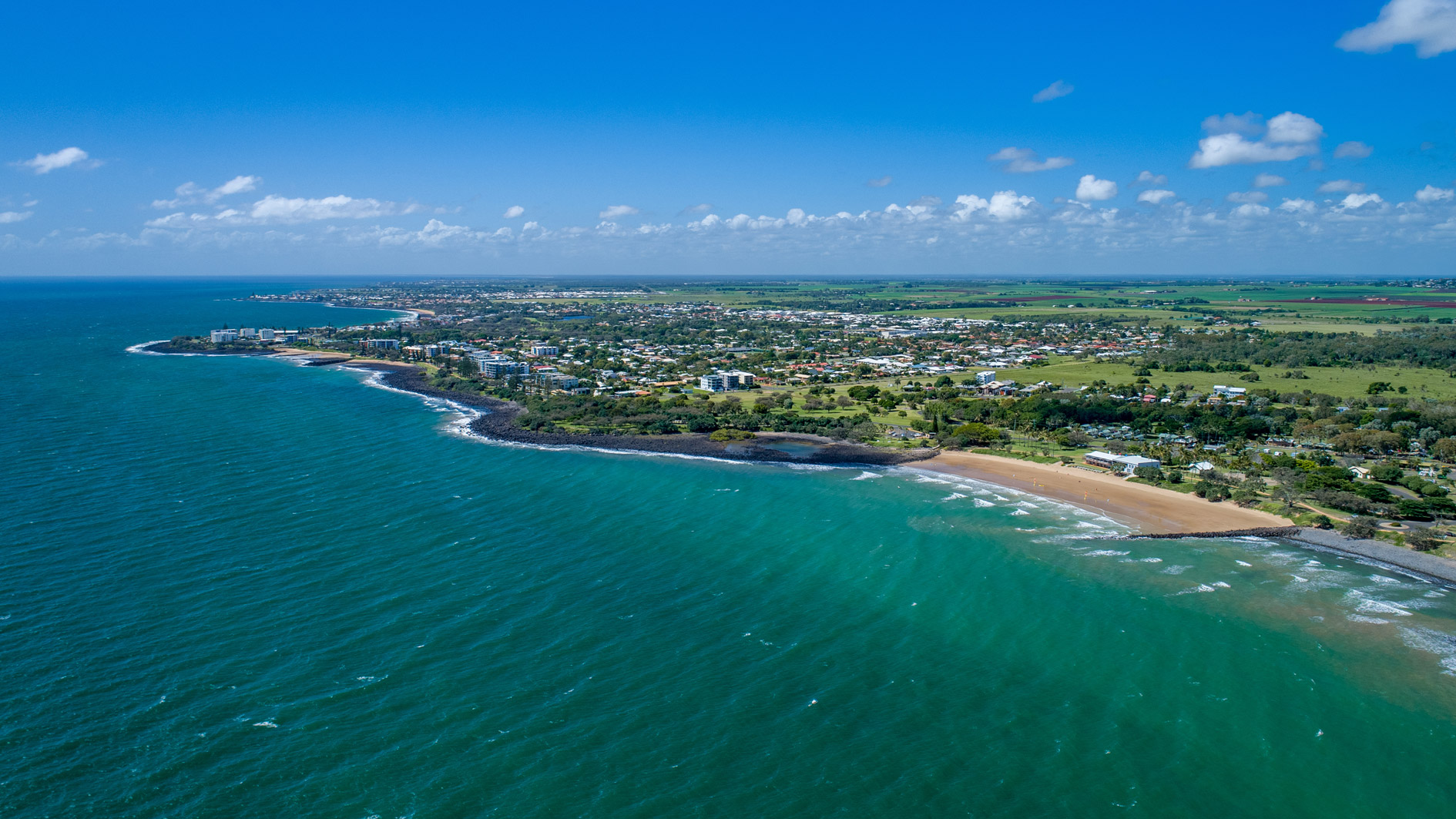 The Allsports Physiotherapy Group is proud to be providing excellence in physiotherapy care to each and every patient by offering a unique, multidisciplinary approach to injury management and rehabilitation. With clinic locations within Central Queensland and all over the east coast of Australia and trained professionals who are dedicated to treating your individual needs, you can rest assured that we have your allied health needs covered.

Our Key Services in Central Queensland