Looking for a New South Wales physiotherapist near you?
Welcome to the Allsports Physiotherapy Group 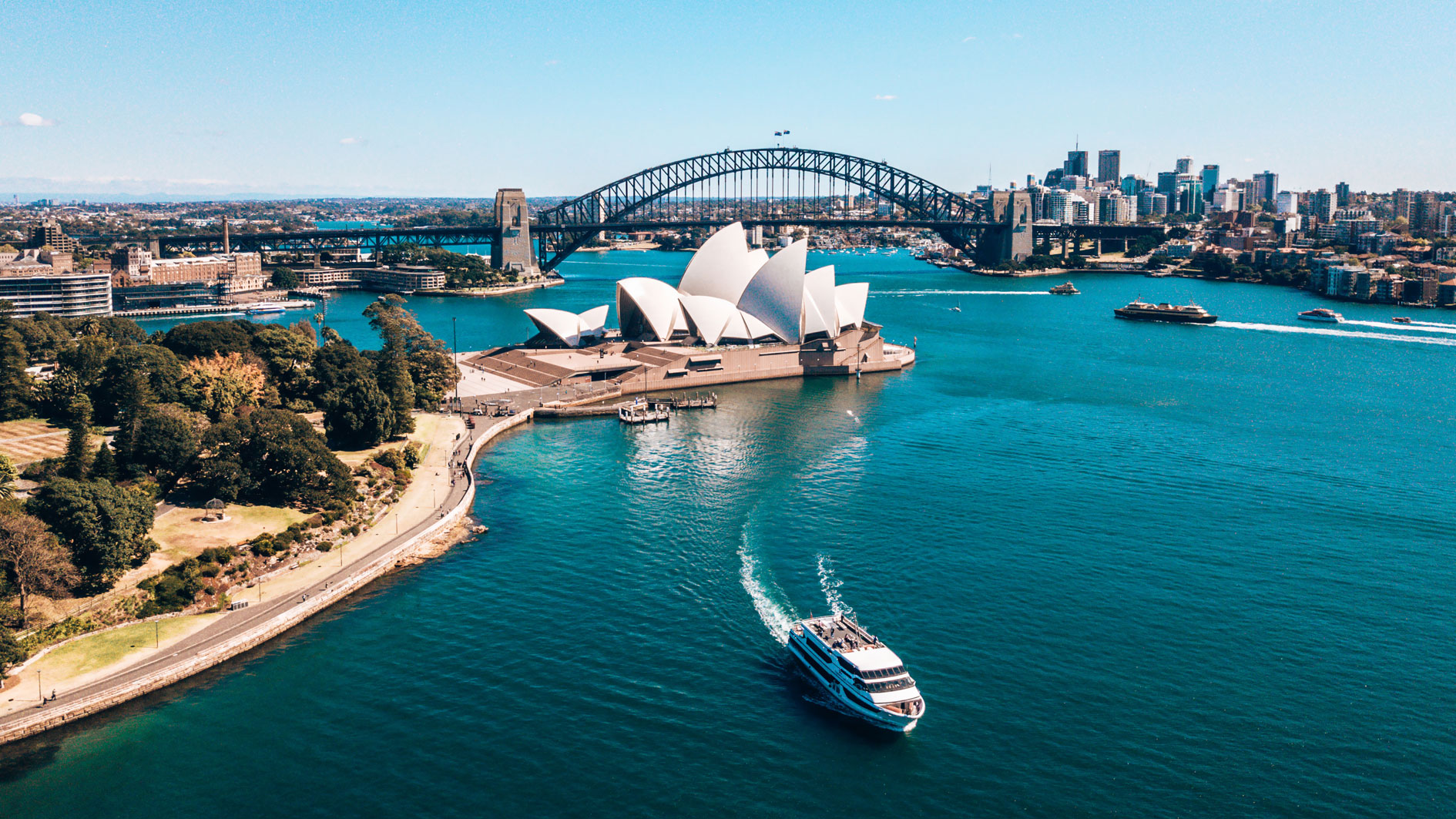 The Allsports Physiotherapy Group is proud to be providing excellence in physiotherapy care to each and every patient by offering a unique, multidisciplinary approach to injury management and rehabilitation. With clinic locations within New South Wales and all over the east coast of Australia and trained professionals who are dedicated to treating your individual needs, you can rest assured that we have your allied health needs covered.

New South Wales is a state on the east coast of Australia between Queensland and Victoria, and is home to plenty of breath-taking beaches, museums, national parks, places to eat and beautiful accommodation. With more than 7.3 million people, New South Wales is the state the highest population in Australia. In the capital city of Sydney, you can visit the Sydney Opera House, Bondi Beach, Royal Botanic Garden and Taronga Zoo. In the winter, you can catch the snow at places such as Thredbo, Perisher and Charlotte Pass. Other popular tourist destinations within New South Wales are the Blue Mountains, Byron Bay, Mount Warning, Lord Howe Island, Mount Kosciuszko, the ACT and Rainbow Bay.