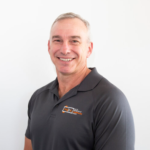 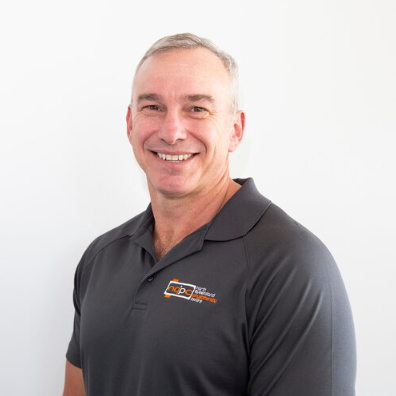 Steve is a specialist Sports Physiotherapist and Principal at North Queensland Physiotherapy Centre.

Born in Ayr, he moved to Sydney where he graduated from the University of Sydney in 1991, completing his post graduate Sports Physiotherapy Title in 1996 and finalised his fellowship program in 2009, to become one of the only Specialist Physiotherapists outside of Brisbane.

Steve started SportsMed in 1996 and commenced work with the North Queensland Cowboys the same year. He has also worked with the Townsville NBL Suns/Crocodiles during 1996-2001. The NQ Barras NHL hockey team and has consulted for the AIS, QAS, Australian Swimming, Soccer and Netball.

In 2010 he was appointed to the Australian Rugby League team and toured Australia, United Kingdom, New Zealand and Papua New Guinea project and has toured the United Kingdom again in 2013 for the World Cup.

Steve rebranded SportsMed in 2012 to the North Queensland Physiotherapy Centre and remains the principal at Thuringowa Drive.

When Steve has spare time, he likes fishing and spending time with his family.