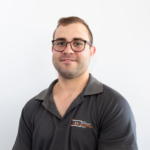 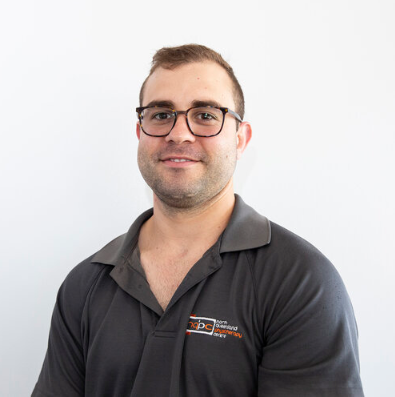 A Townsville local, Glen began his university studies at the University of Sydney while playing rugby league at the Sydney Roosters. After returning to Townsville he completed his Bachelor of Physiotherapy at James Cook University in 2016, where he was acknowledged for his high achievement in all clinical placements.

During university studies Glen held a position as Physiotherapy Assistant at The Townsville Hospital where he gained invaluable experience in a wide variety of clinical areas including Orthopaedics, Cardiothoracic, Neurology, General Surgery and Rehabilitation.

Glen is actively involved in local sporting clubs in cricket and rugby league, having played both at representative level. He also holds a Level 1 ASCA Strength and Conditioning accreditation where he has spent the past few seasons assisting with injury management and strength & conditioning at Brothers Rugby League Club.

Glen is currently working as a physio with the Mendi Townsville Blackhawks QLD Cup team, as well as overseeing the academy and youth players signed with the Blackhawks and Cowboys. Glen also has gained valuable experience as an NRL gameday physiotherapist. His main areas of interest include post-operative orthopaedic rehabilitation and the management of sports related injuries.