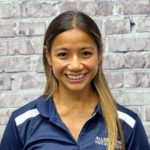 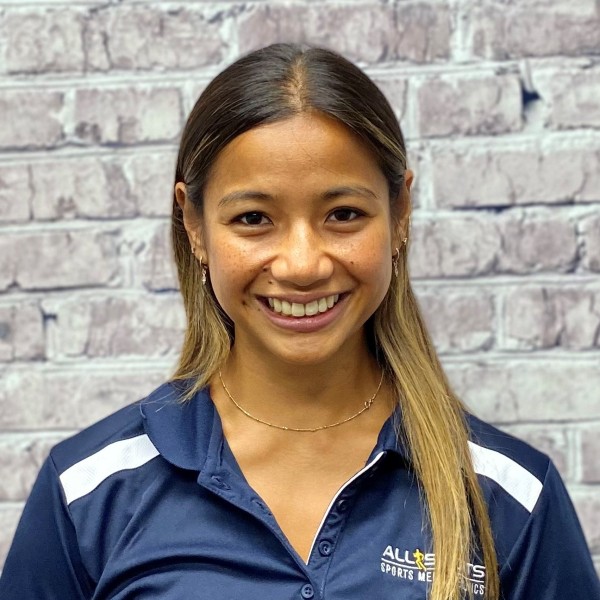 Cherleen graduated with a Doctor of Physiotherapy (with distinction) from the University of Melbourne in 2016. She joined the Allsports Parkwood team in 2021, having worked in private practice and sports medicine clinics in Melbourne. She is an experienced physiotherapist with a special interest in sports, spinal and running injuries. She has been team physio for Williamstown VFLW (women’s AFL), Port Melbourne SC in the National Premier Leagues (soccer) and the Melbourne Aces in the Australian Baseball League. She has also worked with local and representative hockey, swimming and netball players.

Cherleen’s greatest enjoyment comes from helping her clients achieve their goals and empower them to move and feel better. Her interest points are in spinal (neck and back), shoulder, knee and ankle injuries (acute or post-surgery).

She loves working with runners (at all levels) and is trained in dry needling. She has taught clinical Pilates for 7 years.
She loves endurance running and cycling, pilates and lifts weights. Coming from Melbourne, she is a coffee addict and is partial to an almond croissant and/or Portuguese tart. Of course, she is a diehard Geelong Cats Supporter and her next goal is to complete a triathlon (if she’s not already training for a marathon).