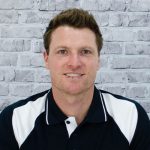 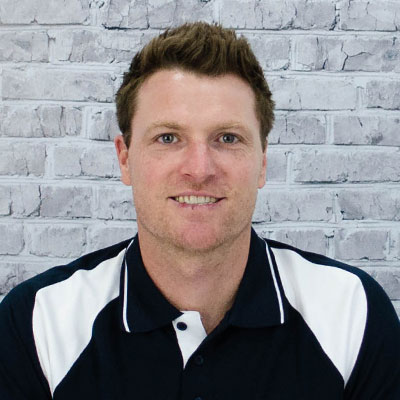 Andrew began his career as a professional football player, first for the Brisbane Strikers and then Queensland Lions before spending two years playing the UK. He returned to Australia to become part of the inaugural Queensland Roar Training squad but while injuries hampered his playing career, he is now the team’s Academy Head Physiotherapist. Andrew has a special interest in the treatment and rehabilitation of sporting injuries particularly of the lower limb.