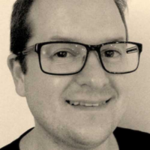 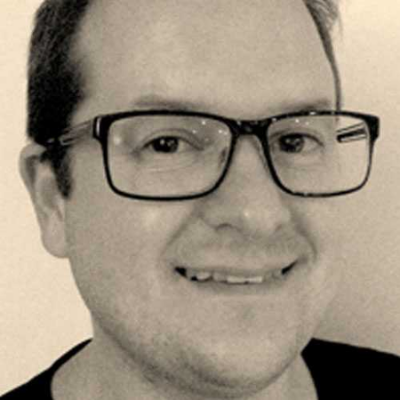 After graduating from the University of South Australia in 2000, Tom went on to gain private practice experience in Bendigo and the United Kingdom. After returning to Australia, Tom began clinical work in the eastern suburbs of Melbourne at Croydon Total Footcare before joining Steve at what was then Lifecare Ashburton in 2007. Tom has a keen interest in all areas of foot health including diabetic foot management and overuse injuries of the foot and lower limb.