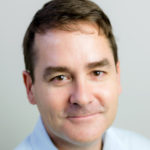 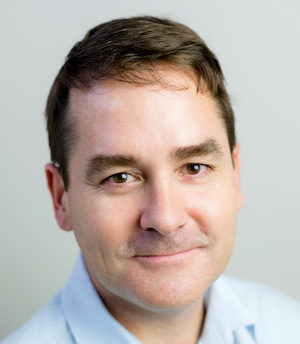 Shane Armfield trained at the University of the West of England, where he received first-class honours in Physiotherapy in 1996.

Shane gained experience in several British hospitals while also working with many Rugby Union clubs delivering physiotherapy services. He is an ex-Chairman of the South West Association of Chartered Physiotherapists in Sports Medicine. Also, he helped to establish a new Geriatric Rehabilitation Unit in Bristol.

Shane regularly presents to general practitioners and allied health groups on musculoskeletal injury management. He is a member of the APA and Musculoskeletal Physiotherapy Association. Shane also utilises his sports injury knowledge to assist the sports clubs and school teams linked with PhysioWorks.

Shane participated in a diverse sporting career that has included rugby, hockey, soccer, golf, fencing, and sailing. He has continued fostering his interest by remaining heavily involved with several sporting clubs overseas and in Australia. He has a calm and professional demeanour that allows his clients to enjoy their treatment while improving at the same time.