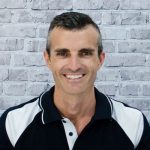 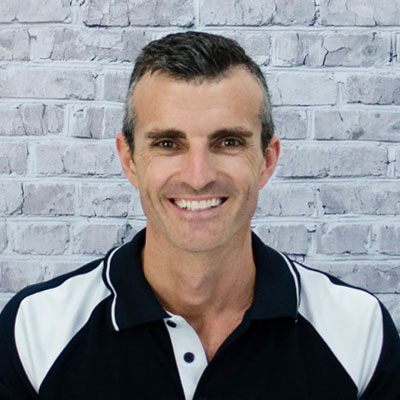 Jonno graduated in 2004 and not long after became a founding partner of Allsports Camp Hill, since then Jonno has worked as the head physio for the Queensland Academy of Sport Men’s Football program from 2007-2014 and was part of the physio team working with the Wynnum-Manly Seagulls for over 10 years as they competed in the Queensland Rugby League competition.  In clinic Jonno has interests in post surgical rehabilitation, and working with athletes of all ages and levels of competition.

When he’s not in clinic, Jonno enjoys attending live music, travelling in his van with his wife and 2 dogs and has also been lucky enough work backstage at music festivals providing physio care and advice to the various artists.​