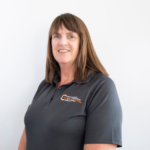 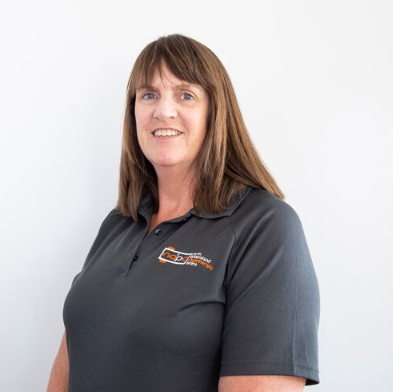 After initially studying Physical Education, Jenny became interested in rehabilitation and returned to study Physiotherapy, graduating from LaTrobe University in Melbourne in 1994.

She then spent time working in rehabilitation hospitals and private practice before making the sea change by moving to Townsville in 2004. She spent twelve months in Occupational Rehabilitation before joining the North Queensland Physiotherapy Centre in 2005 where she has enjoyed working since, recently celebrating 15 years of service to the NQPC community.

Jenny takes a holistic approach to her treatments and enjoys working with people of all ages. She enjoys all aspects of Physiotherapy including Clinical Pilates and Hydrotherapy.