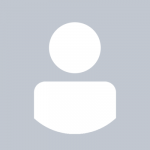 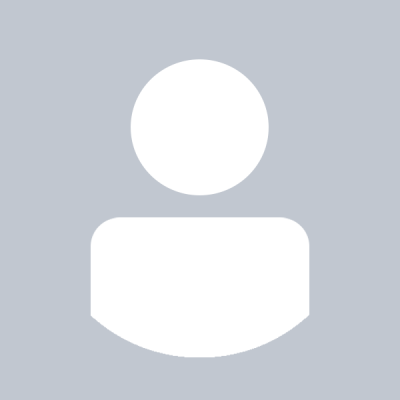 Aimee joined Allsports Camp Hill and the Qpilates team in 2017 and has over 20 years of experience both locally and overseas. Graduating from the University of Queensland in the year 2000 she developed her interest in sports rehab and clinical pilates during her 6 years working in the UK.  Working in private London Clinics she eventually established the clinical pilates program and was the head physiotherapist for England’s Pioneer of Personal Training, Matt Roberts, trainer to the “rich and famous”. Being part of this fitness group, Aimee developed her love of endurance sport, completing the London and Dublin marathons and starting a love affair with multi-day, high altitude trekking. During this time Aimee volunteered at her local running clubs and was head physiotherapist to a South London AFL team.

Her love of travel and hiking led to her visiting more than 65 countries and completing some of the most gruelling and challenging hikes around the world. Returning to Brisbane in early 2008, Aimee joined an elite sports medicine practice at the GABBA for the next 8 years. Her interest in endurance sport led to being involved with Pat Carrolls Running Group and the Troy Fidler Triathlon Squad.  In seasons 2014 and 2015 Aimee was a rehabilitation physiotherapist for the Brisbane Lions AFL team. This role provided athlete screening, injury prevention, pilates classes, surgery and injury care, and young player development and education.

On a personal note, it was during this busy time that Aimee juggled work with her growing family of 4 young children. Becoming heavily involved in the local swimming community and a regular at both Langlands and Yeronga Pool, Aimee celebrated winning the 2017 Mooloolaba triathlon team event in her age, completing both the swim and run. Having just moved to Allsports Camp Hill in early 2017, Aimee found her passion in the Qpilates Clinic. She has tried to share her love of the outdoors and travel with her 4 young children, recently celebrating her 40th bday hiking the 3 Capes Trek in Tasmania with her two oldest boys. You will often see her running around the neighbourhood or taking off on the next adventure with her camper trailer and family.