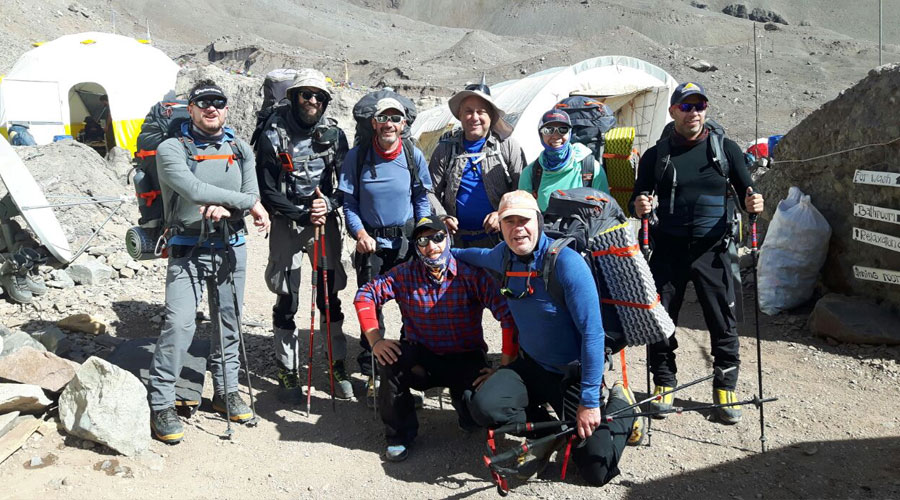 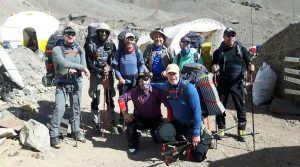 The Road to Recovery

Dashed late last year when he suffered a serious knee injury only ten weeks before a planned trek to the top of Mt Aconcagua, Argentina. Tackling any one of the world’s Seven Summits is a superhuman effort requiring around six months of intensive planning, preparation, training and expense.

To reschedule such an expensive and complicated event is extremely difficult especially when a late injury, such as the one experienced by Chris, occurs. Fortunately, Chris was able to receive immediate treatment and rehabilitation for his trauma. A day after his injury, Chris began his rise to recovery at the Allsports Red Hill Clinic with Physiotherapist Ian Ross. Immediate referral to a surgeon, ACL and Major Meniscus surgery and an intensive seven-week post-op period filled with sustained physiotherapy and rehabilitation, rewarded Chris with a speedy recovery. Through the combined efforts of Chris and Ian, Chris was able to fulfil his dreams and on the 4th January 2018, only nine weeks after surgery, he climbed the second toughest summit in the world; Mt Aconcagua, Argentina.

Despite the arduous nature of the climb, Chris trekked with pack weights of 25-30kg and walked 147km in and out of vast ranges, he successfully reached the summit of 6 962 metres. As a result of his sheer determination and fastidious dedication to rehabilitation, Chris accomplished his dreams. His epic achievement is an inspiration to us all. With three of the seven summits completed, nothing, not even a knee reconstruction can stop him now! 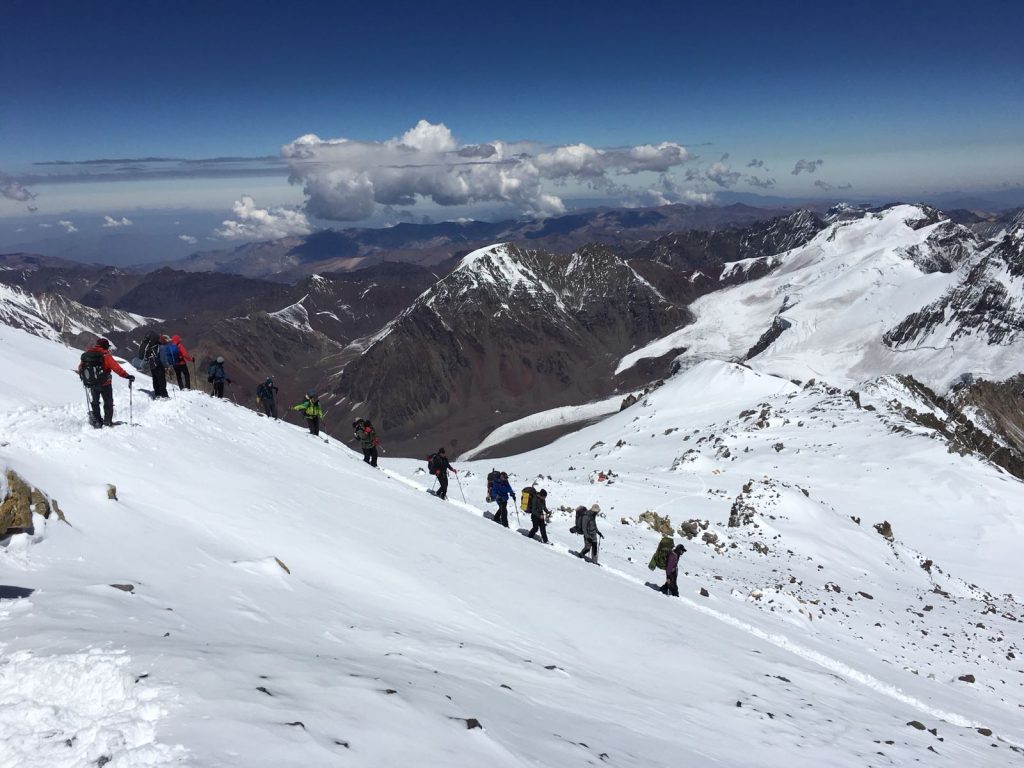 To complete the mountaineering challenge, Chris will continue his journey around the world to climb each of the highest mountain peaks in each of the seven continents. Word is he’s already making plans to conquer ‘Denali’ in Alaska. Congratulations Chris and good luck with the rest of your adventures – awesome effort!