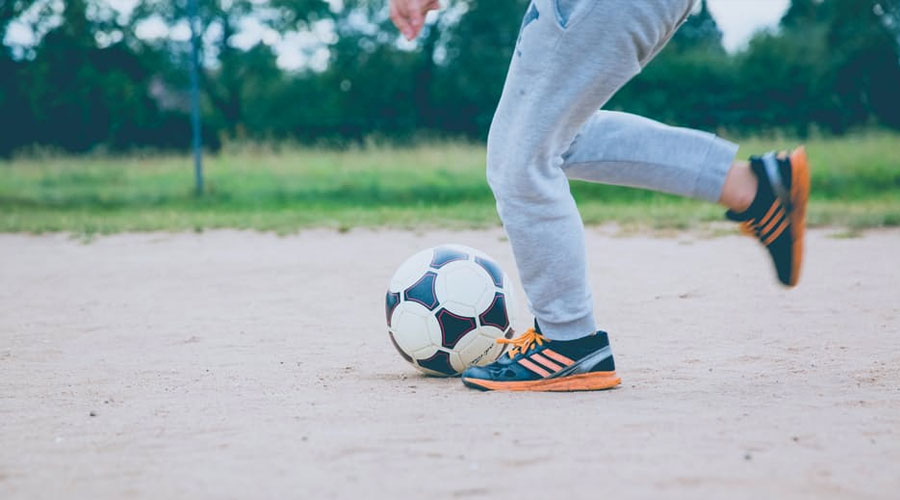 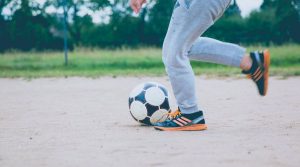 A new report from the Australian Institute of Health and Welfare (AIHW) shows that a sports injury sustained while playing football make up the largest proportion of sports-related injuries requiring hospitalisation in Australia.

‘A large number of hospitalisations were also associated with motorsports and water sports. Together with football, these three sports accounted for almost half (47%) of all sports injury hospitalisations.’

‘The sport with the highest rate of participation-based hospitalisation was wheeled motorsports, such as motorcycling and go-carting, with 3,574 hospitalisations per 100,000 participants,’ Professor Harrison said.

‘This was followed by roller sports (such as roller skating and skateboarding), with a rate of 2,312 hospitalisations per 100,000 participants.’

The severity of the injuries sustained varied by the type of sport. Three sports-cycling, motorsports and equestrian activities-had a particularly high proportion of more severe injuries, with about one-quarter of cases considered to be life-threatening.

Length of hospital stays also varied by the type of sport undertaken. Injuries resulting from participation in wheeled motorsports had an average hospital stay of 3.5 days and accounted for the highest number of days spent by patients in hospital (over 9,500 days).

‘The report also shows clear demographic trends; around two‑thirds of those admitted to hospital were aged under 35 and over three‑quarters were men,’ Professor Harrison said.

In all but two sports (netball and fishing), the most common diagnosis was a fracture. The most commonly affected body region was the knee and lower leg.

The AIHW is a major national agency set up by the Australian Government to provide reliable, regular and relevant information and statistics on Australia’s health and welfare.