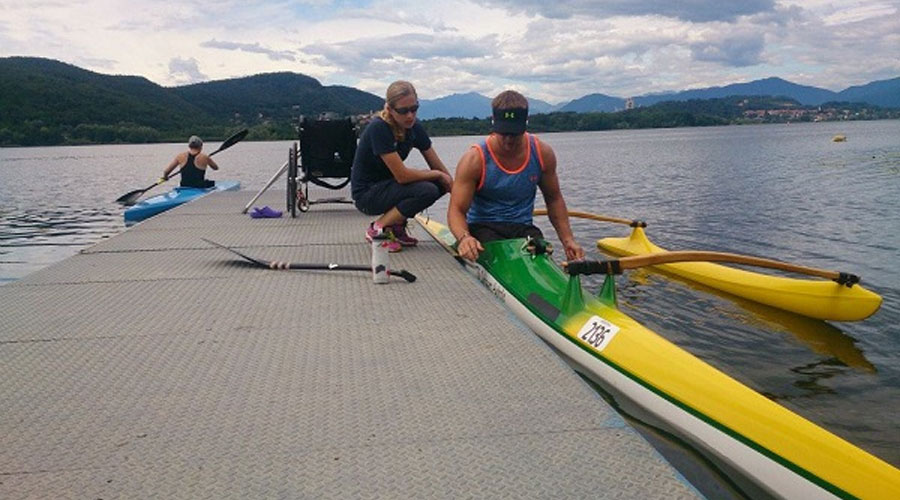 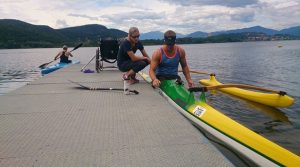 Melissa Nolan has earned herself the amazing opportunity of travelling to the Rio Paralympics, and working side by side some of Australia’s most talented Paralympians. Since completing a Bachelor of Physiotherapy (Honours) in 2008 and a Bachelor of Human Movement Studies (Exercise Physiology) in 2009 at the University of Queensland, she has worked at Allsports Physiotherapy Camp Hill, where she has been a partner since 2013.

Her passion for sports physiotherapy lies in high-performance competition and with a special interest in Para-sports. Previously, she took on the exciting role of Physiotherapist for the Australia Para-Canoe/Kayak Program – which consisted of 6 athletes, who performed extremely well, bringing home an incredible three medals ( one gold, one silver, and one bronze). In 2013, she also had the privilege of travelling as part of the medical team with the Australian Para-Athletics Team, who competed at the International Paralympic Committee Athletics World Championships. Incredibly, she is also a Para-cycling national trainee classifier, which involves classifying athletes into categories for Para-cycling competition.

“What an incredible experience to mark the start of the 2016 Paralympic Games, and an amazing 10 days of competition ahead” – Mel Nolan

Wishing all of our Aussie Paralympians great success at the Rio 2016 Paralympic Games!