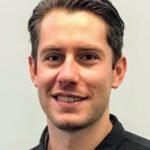 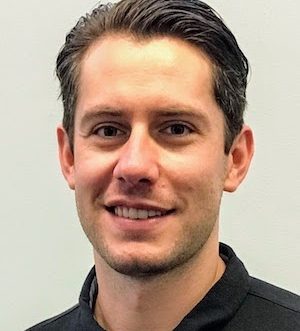 Born and raised in Canada, James developed a keen interest in sport and grew up spending his winters on the ice rink playing hockey. He competed at a high level by playing for the University of Alberta Golden Bears hockey program while completing a Bachelor of Kinesiology. This degree focused on body mechanics and analysing human movement. He then packed up his hockey gear and moved to Australia to attain a Masters of Physiotherapy Studies from the University of Queensland.

Through James’s sporting involvement, he has experienced several injuries. These experiences grew his physiotherapy and rehabilitation interest. He now uses his past experiences to assist in rehab and treatment following an injury. James is working closely with the local Valley’s District Cricket Club and The Gap Football Club.

When James isn’t at the clinic, he spends his time playing sports, exploring Australia, or testing a local eatery. As part of the PhysioWorks team, James is looking forward to getting to know the wonderful Ashgrove community.