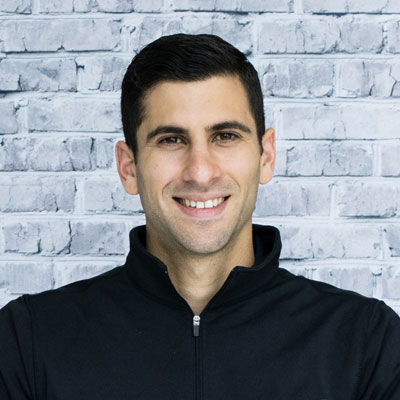 Dan graduated from the University of Queensland with a Bachelor of Physiotherapy and has completed his Masters of Sports Physiotherapy from La Trobe University. From his experience and education, he has been awarded the title of “APA Sports and Exercise Physiotherapist.”

His experience as a physiotherapist includes the following:

As well as being heavily involved with sport, Dan is a current committee member for the QLD National Sports group within the Australian Physiotherapy Association, as well as a Clinical Educator at the University of Queensland for physiotherapy students.